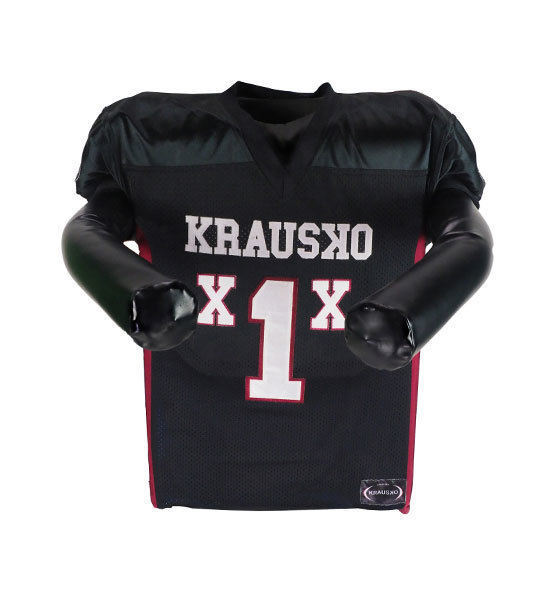 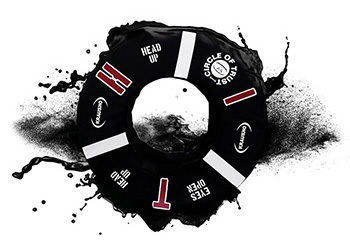 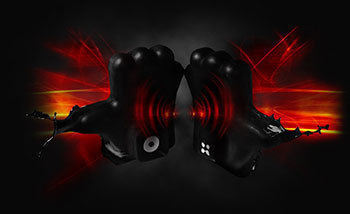 The Colt Pro™ with Jersey Upgrade

Krausko’s The Colt™ is a hand-held blocking shield with arms. It’s popular with high school and college football teams across the United States. At Krausko, we always believe in going farther to train players better. The result? The Colt Pro™ football blocking shield.

The Pro™ features a jersey upgrade to teach legal grab points. Each point is clearly marked with an “x.” A realistic foam-backed polyethylene breast plate simulates the chest of a real opponent, allowing players to shoot their hands directly to the proper point, inside the opponent’s arms. “Closed cell” foam technology ensures the pad does not absorb moisture. 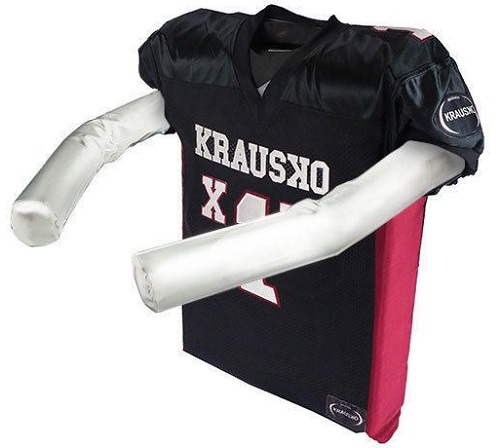 Football Blocking with The Colt Pro™: How it Works

One players hold the Colt Pro™ while other players attempt to tackle, grab, or target specific points on the jersey. The result? Effective, legal blocking requires precise hand placement paired with violent physicality. These learnable skills cannot be developed in pad-less, half-speed drills.

The Colt Pro™ comes with a jersey and gives your players the most realistic blocking drills ever – all performed at game-tempo with minimized risk of practice injury. This effective heavy duty piece of blocking practice equipment is strong and durable. The new Colt Pro™ will prepare your team for game day actually replicating game-day conditions.

With The Colt Pro™, your team will practice more effectively, developing the muscle memory necessary to get their hands where they need to be - quickly. Muscle memory doesn’t train at half speed. Teach ingrain legal blocks and holds as muscle memory for better, legal blocking at game day speed with the Krausko Colt Pro™.

The old ways aren’t the best ways. Traditional blocking shields, sleds and dummies fail to fully teach proper technique for getting low and inside. The new Colt Pro™ forces your players to win the leverage battle during each drill. It’s the best way to win the individual battles necessary to impact plays, drives and football games. 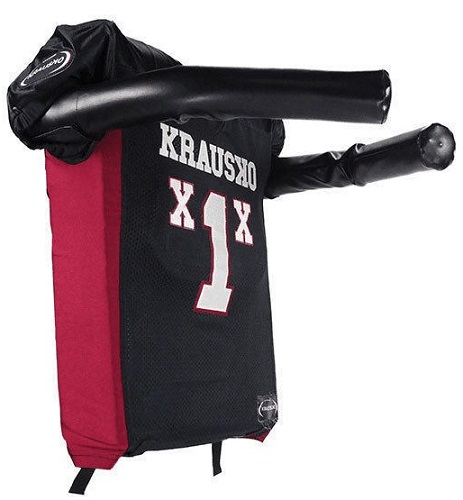 Nothing kills momentum faster than holding penalties. Game-speed reps with the Colt Pro™ will reduce the chance of your lineman (or other blockers) costing you yards and points. Traditional football blocking sleds fail to incorporate the idea that a defensive lineman is never standing still. Holding penalties often happen as a response to a moving defender who is half-way to beating his man. A technician-like blocker can develop the skills needed to effectively control an opponent physically stronger and faster than him.

How does the jersey make a difference? Inside hand placement can be just as integral as lower pad level to winning the leverage battle and controlling your opponent. Other blocking shields don’t offer the realistic feel and helpful highlights of our jersey. By going Pro™, players can understand how to leverage grips on a material they’ll encounter on game day.

Your players need to understand proper holding is not only effective, it is legal. The Colt Pro™ teaches your players to automatically go for the proper strike point, grabbing the edge of the chest pads with the same technique used during the game.

The Colt Pro™ is effective in gym clothes, shells or full pads.  The coach or player holding the pad can be as aggressive or shifty as possible, replicating game-day speed and violence. The added bonus to you is The Colt Pro™ mitigates some risk of injury and reduces the wear and tear of constant full-pads scrimmages.

Other football training equipment fails to offer the benefits of Krausko’s patented technology. We develop all our products based on continuous research and rigorous testing. The Colt Pro™ is built by real football coaches dedicated to improving their craft and their football players.